Hearing the word ‘cryptocurrency’ of late has seemed like a bit of a buzzword. It has been online and in articles, but what do we really know about it? For some it can seem like a bit of a twenty-first century unicorn, but could it be the money of the future? Unless you’ve done your research, then you might not know too much about it. But banks, business, and governments are all in the know and aware of how it could help. So you’re in the right place to learn a little more too. 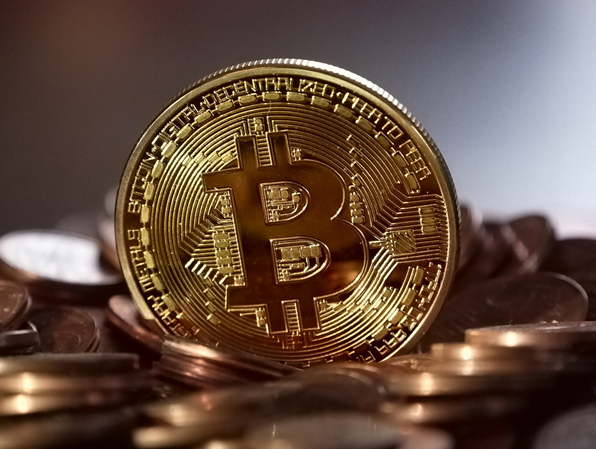 The most common thing that is associated with cryptocurrency is Bitcoin. But in reality, cryptocurrency came as a bit of a side-product of Bitcoin. The creator of Bitcoin wanted to create an electronic cash-system, and Bitcoin was the result, though according to reports, he was never meant to create a currency. That was quite a feat in itself, as many people over the past couple of decades have tried and failed to create a currency. But these have all used a centralized entity to make them work. The idea behind Bitcoin was that it is a peer-to-peer network, kind of like file sharing, without that central entity behind it.

It is proving to do well, and others are following suit with currencies like Ethereum, Litecoin, and Ripple all proving their worth. Even looking to buy gold in this day and age can be a good thing. The central entities or banks, have shown to us that they aren’t always the best route to go down. So having money in other forms is always a good thing.

But what are some of the transactional properties of cryptocurrency? How can it differ? To start with, a transaction is irreversible; once money has been sent, it has been sent. There is no safety net when it comes to cryptocurrency, which is why many can be reluctant to get invest in it. However, using a miner, which everyone can become, could be a good way to go if you are new to it all (this means that it stops one person or party from abusing the system and taking over). Though while there is no safety net for transactions, there is security for your funds. Cryptocurrency funds will be locked in a public key cryptography system that only the person who owns the funds has access too. It is pretty impossible to break into, so there is added security and reassurance that way.

All in all, cryptocurrency is here to stay and it is fast, secure, and global. It also doesn’t need specific checks before signing up. Anyone can use cryptocurrency; all you need is the software and little know-how. Which is a good way to open it up worldwide so that everyone can make the most of it. Plus, with many businesses going global, the fact that cryptocurrency is global makes it easier and easier to pay for goods or services using cryptocurrency, which is why it is here to stay.

Founder at The Coder Chick (previously The IDEA Bucket); Anya lives in Denver and works as a Data Scientist. The Coder Chick is focused on the lifestyle of a girl in STEM and tips on how to build a business and a career in tech with a focus on skill-development, interviews, internship, and personal projects! The IDEA Bucket was originally focused on small business ventures and practical, urban lifestyles. For specific inquiries, you can e-mail contact@thecoderchick.com View more posts

2 thoughts on “What Is Cryptocurrency? A Guide For Beginners”