It seems that everyone these days is stuck in a borrowing mindset. Do you want to start a company? Borrow some money and get things rolling. Need a new car? There are always finance options available. How about buying a home? Well, of course, you’ll need to borrow here. In fact, borrowing is so ingrained into society that it’s difficult to escape. But you need to because borrowing too much money will lead to dangerous situations.

Yes, it is possible that if we all continue to borrow, we will end up in what can only be described as a national debt crisis. More and more people are resorting to borrowing to live beyond their means. This is somewhat understandable as we all look at someone and wonder, why can’t I have that? The fact is that if you try to borrow your way to the good life, you’ll be spending money that you never had in the first place. 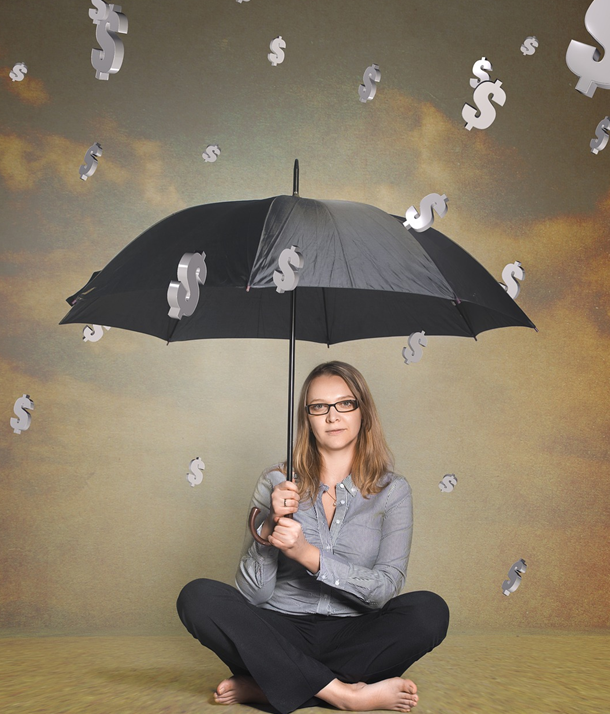 There’s a reason why they call it a debt cycle. It’s never just one borrow. People constantly borrow to pay for the amount that they already owe, never fully paying off the debt. Instead, the amount simply grows beyond their control. If you’ve reached this point, there are options available. With resources like debtconsolidation.loans, you can find out exactly how to deal with your debt, consolidating it into one easy to pay the sum. Though, perhaps we should be looking at ways to avoid borrowing completely, so you never reach this point.

Do you want to start a business? If you look online, you’ll find that there are articles suggesting that you can do this with less than ten dollars to your name. Let’s look into this possibility a little further. Rather than borrowing, you could set up a Kickstarter campaign. Something like this can be used to raise funds from your supporters rather than borrowing money and pushing yourself into a potential debt. Don’t forget 97 percent of new startups fail, so the odds are already tipped against you. By taking this route, you can avoid the risk of starting a new company while still reaping the potential benefits. 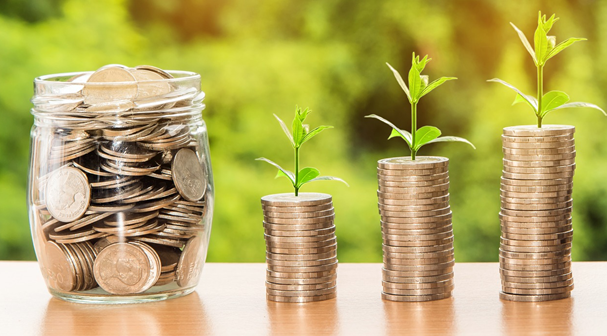 Alternatively, you might want to think about saving more money. A lot of people who end up in debt do so after buying homes that they could never really afford. The reason they couldn’t afford the home was a mortgage deal that was shoddy at best. To gain access to better mortgages people need to be willing to save for longer to gain a larger deposit. Only then will they be able to get a good mortgage rate that is manageable. Otherwise, buying a home can be nothing more than a debt trap.

We hope you see now that whether you’re starting a business, buying a home or even purchasing a new car, borrowing isn’t going to be the answer. It’s going to leave you in a difficult financial situation that will often result in a long, drawn-out recovery. To avoid this, you need to escape the borrowing mindset.