A couple of years ago, video gaming used to be something that was seen as a nerdy or geeky pastime that was both a waste of money and time. Gamers were routinely made fun of and there were very few situations in which gaming was socially acceptable. If you asked people what a gamer looked like two decades ago, they would probably conjure up pictures of a young male with glasses sat in front of his computer monitor or TV with a controller in hand and a large packet of Doritos at his lap.

However, that stereotypical image of gamers has been slowly melting away thanks to gaming becoming more socially acceptable. In fact, there are even professional gamers now that play video games for a living and it’s becoming an acceptable career choice that is making people a lot of money. 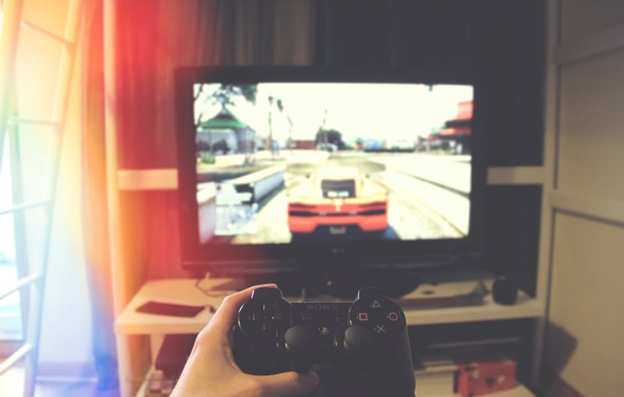 There have been many attempts to silence video games in various countries around the world. For instance, Brazil and Australia ban video games that have excessive violence or sexual content in order to protect their citizens and young generation. Countries like China ban video games if the content within the game portrays China incorrectly. For instance, the popular FPS “Battlefield 4” is banned in China due to the way the game depicts China’s national image. Another game, Football Manager 2005, was also banned in China because it recognised Taiwan and Tibet as independent countries.

Traditional gaming (also known as gambling) has also become more socially acceptable in various countries. Legal Gambling Canada is a great source for players to learn about the rules and regulations regarding gambling in their country. In the past, online gambling has always been a bit of a grey area due to laws, but many websites are trying to dispel those myths and rumours so that people can enjoy all forms of gaming and not feel like that are participating in something illegal or socially unacceptable.

Gaming is now a career choice

Playing games for a living is something that young children dream of. Being able to have fun, play games and also make enough money to sustain their hobby is perhaps their dream—but it no longer has to stay a dream. There are several career paths for someone that loves to play video games. For instance, blogging is now a very lucrative career choice because internet users love to consume written content such as guides, reviews and opinion pieces regarding games or the industry as a whole.
The other option is to make content for a video website such as YouTube or to broadcast your gameplay via a service like Twitch.tv. Popular content creators can easily make over a million dollars in a single year without ever needing to leave the comfort of their home. It sounds ridiculous, but a large majority of young adults and teenagers are gamers. Some of the most popular YouTube content creators can easily get several million views on their videos within the first few weeks, meaning there is a huge demand for that type of gaming content.