Your team is the greatest asset that the business has. When employees are good, the company can soar. But when things go badly with them, they can be like chains holding the company down. The majority of people you employ will pose very little problems. However, there are those that, without some straightening out, can be a thorn in your side for too long. Some have personality quirks that need adjusting or could use a bit of help better fitting into their jobs. Some know how to game the system to get away with what they can. Here, we’ll look at the best way to approach all problem employees. 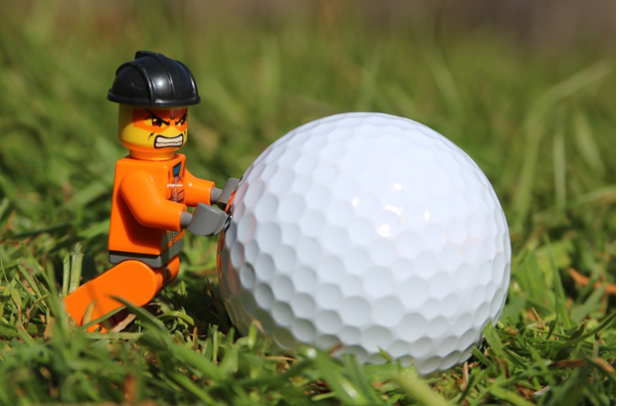 The open door policy isn’t just about letting people in to talk about whatever they want. An open door policy, for instance, shouldn’t be used to complain about co-workers unless they’re doing something illegal or against the company policies. Most importantly, the open door approach to management allows people to step forward and talk in confidence about problems they’re having at work. If they have a productivity issue or trouble with the job they’re doing, letting them know that it’s okay to address it with you will stop them from trying to keep it hidden.

Change how you think about the problem

An open door policy needs to come with a shift in how you think about your employees. Emotional thinking like ‘it’s no good, they’ll never work’ to ‘it’s no problem, they’ll do fine’ isn’t good enough. Assuming goodwill is a good idea to clear any misunderstandings and misconceptions you might come to about employees. It’s the idea of playing the fair witness highlighted here that matters the most, however. Don’t extrapolate judgments from examples of behavior. Take them as examples and fix them as examples. Don’t defend an employee based on past judgment and don’t damn them based on it, either. Think about the problem, not the person, until the problem happens enough times that it’s worth looking at the root.

One of the single best reasons you should play the fair witness is dealing with cases of poor productivity and sub-par work performances. The idle employee does exist, but so does the work arrangement that makes it difficult to be anything but. Talk to them not just about ‘getting those numbers up’. Ask why they’re having trouble and if there are any solutions that can be put in place. Could a new piece of software help them do their job better? Are they dealing with busywork that will understandably sap them of motivation? Measure and improve their productivity. If the improvements don’t last, find out why. At some point, those who are truly idlers have no option but to fess up and show their true colors.

There’s little you can do about the times that people really need to be absent. A boss who knows how to work around family emergencies and bereavement is one that employees will value. But most absences you’ll deal with are sick absences and they can get out of hand with certain employees if you’re not careful. You need a plan like proper policies. Ellis Whittam talk about sickness absence policies here, underlining the importance of setting proper expectations. People should know about the boundaries of sick absences and what too many might mean for them. There should also be a focus on the idea of occupational health therapy for those whom sickness isn’t the occasional day off, but an extended absence. Finding the balance between drawing the line and helping people work healthily is crucial. 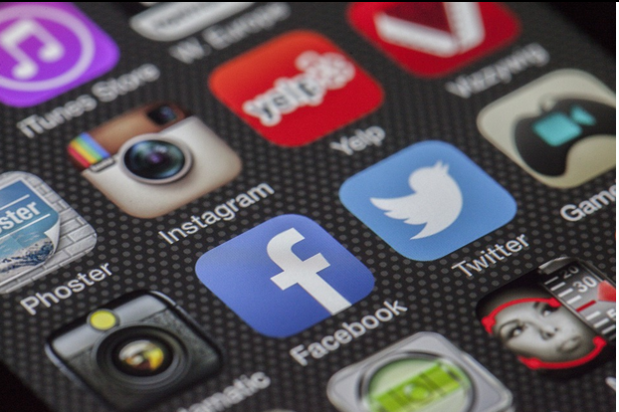 We are all only human. And humans are prone to distraction. Sometimes, distraction is personal. Distraction might be getting zoned out in social media, visiting websites, or plain boredom. Or it might be caused by the environment. An employee might be interrupted by new tasks that cuts in the middle of a prior one, creating a great rift in their productivity. You need to identify the sources of distraction to defeat it. It might mean blocking social media and certain websites, or simply making it policy not to visit them during work hours, with clear disciplinary measures pointed out for violators. But it should also mean taking the time to teach employees how to better use time and deal with things like other workers interrupting them. Sometimes, it’s not about the environment surrounding the employee but the employee themselves. Too many employers don’t want to rock the boat, but if you ignore the problem, it will eat at the productivity of the business and the morale of the team to have to carry someone that isn’t doing their share. Giving feedback can be delicate, so make it a private thing first and foremost. There’s no reason to chew people out in front of their colleagues. It might offer you, and even some of them, some emotional vindication. But that’s not worth the cost to team cohesion and individual morale. It’s a good idea to address problems as they happen, rather than creating a stockpile. You need people to feel comfortable about receiving feedback. If they’ve done good work (and hopefully they have) then give them a mixed bag. Don’t just unload criticism on them. At that point, it would be hard for most people to not get defensive and stop caring about the feedback entirely. Instead, be honest with compliments and criticisms alike. Check yourself and your emotions, ensuring that you’re not taking the opportunity to vent.

Create a shared sense of responsibility

One real problem in any capitalist society is when the strive for competition goes too far. The ‘screw you, got mine’ attitude can manifest in all walks of life. In those prone to it, even a collaborative environment becomes a competition. Competition can be healthy. It can push people to do better. But it can create one of the worst breeds of worker. Those who don’t understand shared responsibility. They will take credit for the whole team while avoiding responsibility, pushing it to those who ‘put them down’. If they’re genuinely good workers, it can make the issue even more of a problem for you. Helping these kinds of people understand shared responsibility is best done by demonstrating yourself. When you give credit for work to others and accept blame for your failings, it promotes a different kind of mindset. People look up to good authority figures and emulate them. Make it clear to any hyper-competitive employees that you are not impressed by displays of inflated self-promotion for the sake of the team. 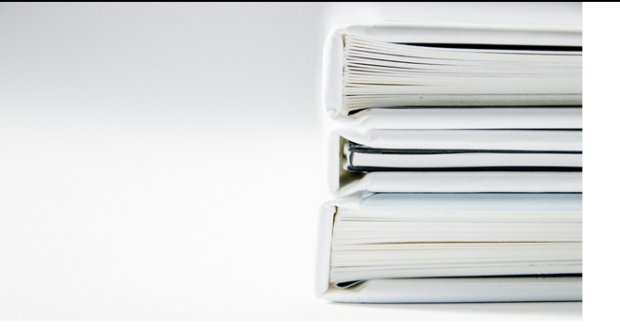 Document everything you can

If someone is enough of a problem, then it’s going to be time to let them go. But that might set alarm bells ringing for some leaders. They’ll think about the vulnerability that puts them in legally. Employment lawsuits around unfair dismissals and treatment are too common. One of the single best ways to protect yourself from that is by keeping check of them with records. Have a sick absence policy? Note dates when you’ve given briefings on it and track those absences. Had a private conversation with an employee on productivity or negative workplace behavior? Document that meeting. Addressed issues with solutions but still found no change? Use key performance indicators to show exactly what you’re talking about. If you’re a fair employer, it should be easy to collect the evidence you need to show that you were always acting in good faith and the best interest of the business alone.

Codifying and recording as much as you can is the best way to create a business that better gels the team together while making it easier to get rid of those who just won’t adjust. It’s for the benefit of the whole business and everyone else involved that a leader is brave enough to take that step.